To the Viet-American community in California, the election season seems never to be over.   In the last 3 months, two elections were held in Little Saigon Orange County where two Viet-American candidates won the important seats of state senator and county supervisor.   To not  be outdone, Little Saigon San Jose elected Attorney Tam Nguyen to city council in November and will be deciding another city council election this coming April.

The consensus is that the  front runners in this 8-candidate race are Attorney Lan Diep (R)  and business owner Manh Nguyen (Independent).   Not only they work the hardest, are well organized but also receive substantial endorsements and financial supports from the community.  So far, Diep raised over $42,000 and the Silicon Valley Chamber of Commerce put in $56,000 of independent expenditure for him.   Meanwhile, Nguyen received over $62,000.    With an estimated 3,000 to 3,500 voters going to poll next month  are Viet-American, the chance of two Viet-Americans facing each other in the runoff in June is high.

Both Lan Diep and Manh Nguyen are actively walking their precincts with their volunteers to get out the votes.  The district has about 20% Viet-American register voters.   However, with four Viet-American candidates and Diep and Nguyen pouring money into the race,  the Viet-American voters will make up a much higher overall percentage.

In any race, there are always number of spoiler candidates with little chance.  The two noticeable ones for this race are from the extreme of the age spectrum.   Bob Dhilon is a 72 years old real estate investor and self-made millionaire while Khoa Nguyen is a 30 years old school board trustee. 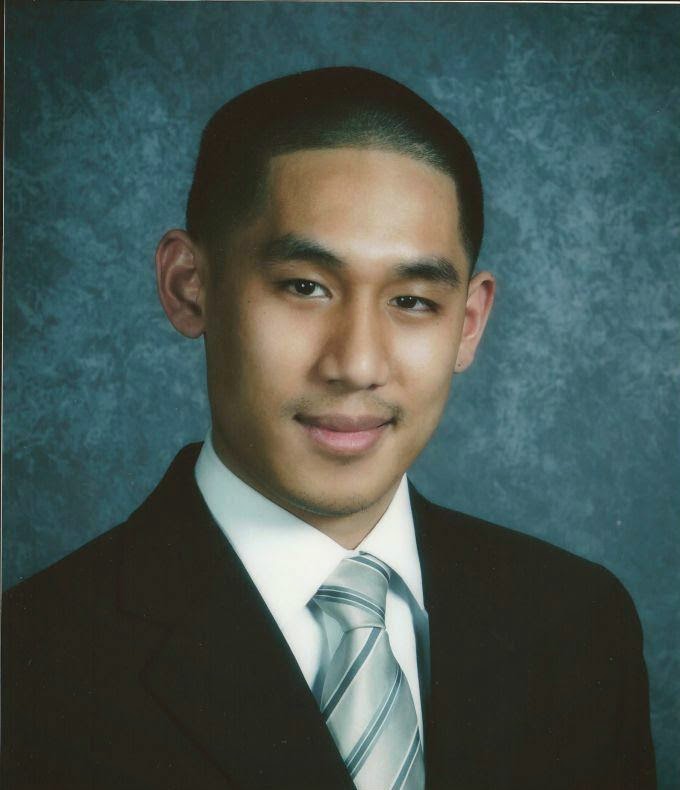 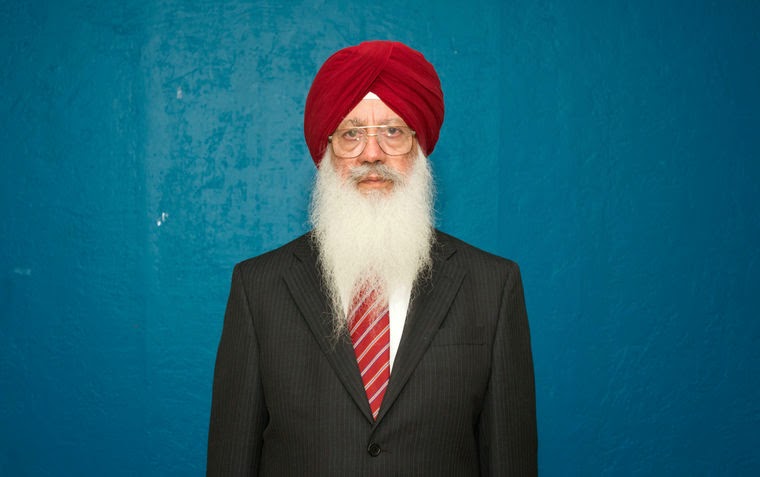