Mike Honda vs. Rho Khanna For US Congress, California D17 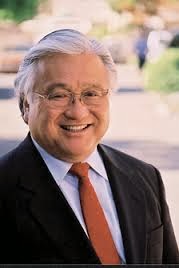 The main stream media has been abuzz with the ability of Rho Khanna (D) to raise over $3.2 million  to unseat the incumbent Mike Honda (D).   Rho lives in the East Bay and was a mid-level member of the Obama administration.   Honda so far received about $1.1 million.

However, with the latest poll conducted by Democracy for America,  Honda is 19% ahead of Rho and 16% ahead of a Republican challenger.  The latest poll results can be reviewed in the following link - 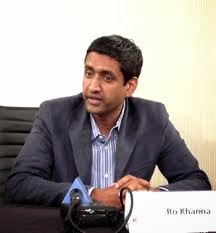 LSI also had commissioned a poll asking Vietnamese-Americans about the name recognition of each candidate.   A poll, conducted by a private foundation - Viet Polling Media, asked 217 Vietnamese-Americans in D17 whether they recognize  Mike Honda,  Rho Khanna and Vanila Singh.

The result is 65% either recognize who is Mike Honda or familiar with his name.   Vanila Singh is not known at all in the community while Rho Khanna is familiar in 9% of the population.   The margin of error is 5%.

LSI is not a gambler but with this kind of name recognition in the community,  it is safe to predict that Khanna will not even make a dent in the Vietnamese-American voting blocs that will most likely favor Honda.
at February 27, 2014 No comments: Links to this post