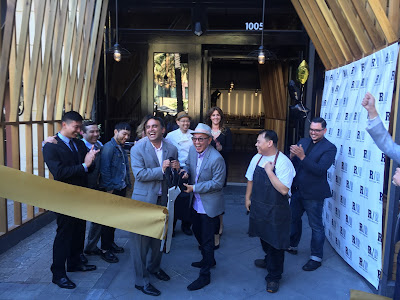 Here in Silicon Valley, the economy is booming. The freeways are full and companies like Apple, headquartered in Cupertino, are making record billions of dollars in profits.  However, sometimes lost in the euphoria of the market boom are small businesses and start-up ventures trying to survive in a hyper-competitive environment.

While on the City Council, I have certainly made an effort to support economic development. In my Council District is the thriving Edenvale Technology Park, the third largest economic engine of our city outside of north San Jose and downtown.  I have worked to ensure that we remove burdens and lessen taxes for companies who want to invest in our city by locating their research facility or manufacturing plant in San Jose. I have personally taken CEO's and COO's on tours of our city to identify locations where we can help them find their new home to grow. 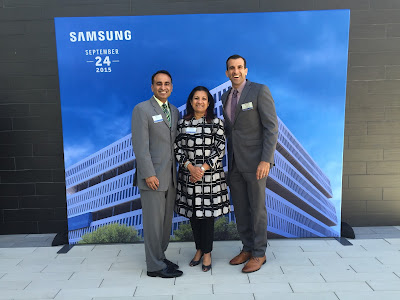 At the same time, I have been keenly aware of the need to also provide the same customer service and incentives for small businesses and start-ups to find a home here in San Jose.

Earlier this year, I was pleased when the adopted city budget included a small business liaison in the planning department. I have learned over the years that it is often times in the planning department where businesses get mired in the bureaucracy of plan checks and building permit inspections. This new business ambassador was specifically tasked to focus on immigrant owned businesses. Approximately two-thirds of small businesses are immigrant owned and, often times, city services and resources do not find their way to these hard-working entrepreneurs.

I have also worked to bring opportunity to businesses that often times been shut out of government contracts. While the Chair of the Valley Transportation Authority, which doles out many millions in private contracts a year, we initiated the Disadvantaged Business Enterprise program. It is through this program that we increased our target goals for contracts to be earned by women and minority-owned businesses.

This year, I was proud to bring forward the same program for expanding opportunities to small and minority owned businesses to the city of San Jose. I am also working with Council Member Manh Nguyen to ensure that businesses the city contracts with, such as vendors at the airport, reflect our community and give an opportunity for minority-owned businesses to share their quality food and products. 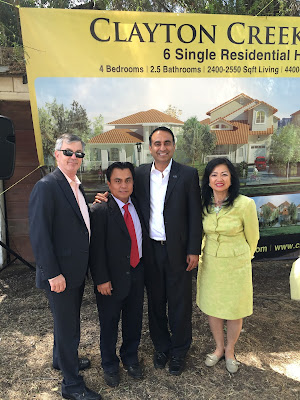 An thriving economy needs to work for everyone, not just those with special knowledge or relationships with the right people. Those who work hard to invest in our local economy deserve a fair shake. For seven years, I have worked hard to ensure we are creating an economy that rewards the hard work of small business owners and entrepreneurs. It is great to see, as the economy grows, that many of those businesses are thriving and positioned for long-term success.

The article is written by San Jose City Councilmember Ash Kalra for LSI
at November 11, 2015 No comments: Links to this post