A small exhibit of ancient Đông Sơn drum and several drum rubbings will be open to the public on Saturday Nov 3, 2012 at the Rose Center.

The MacArthur Fellows Program awards five-year, unrestricted fellowships to individuals across all ages and fields who show exceptional merit and promise of continued creative work. It is limited to U.S. citizens and residents.

The fellow program is usually referred to as the Genius Grant with the award of $500,000.   Previously two other Vietnamese-Americans had received the award

Dr. Huynh, Sanh Thong, Yale University (1987).  The award is for his exceptional work in literary study.


This year, Le, My An, at Bard College, NY, was given the award for her talent in documentary photography.

In given her the award,  the foundation stated the following -

An-My Lê is an artist whose photographs of landscapes transformed by war or other forms of military activity blur the boundaries between fact and fiction and are rich with layers of meaning. A refugee from Vietnam and resident of the United States since 1975, much of Lê’s work is inspired by her own experience of war and dislocation. From black and white images of her native Vietnam taken on a return visit in 1994 to pictures of Vietnam War battle re-enactments in rural America, her photographs straddle the documentary and the conceptual, creating a neutral perspective that brings the essential ambiguity of the medium to the fore. 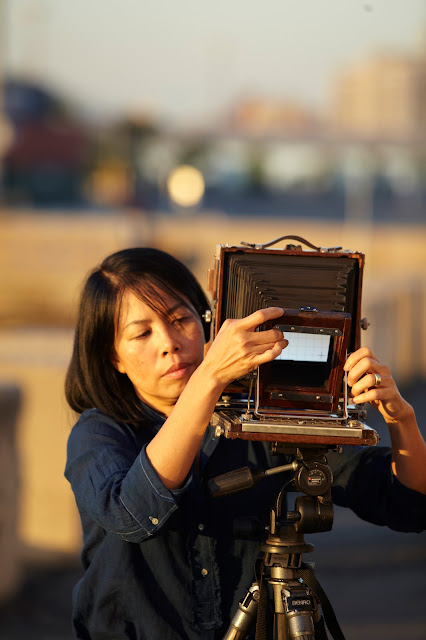 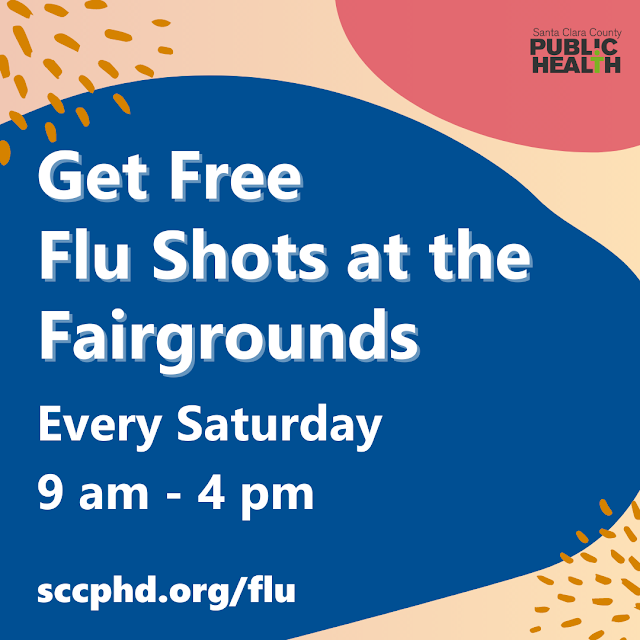