Van Tran for Board of Equalization 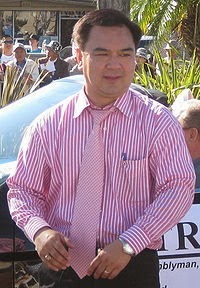 The ex-assemblyman Van Tran is curiously announced his run for the Board of Equalization to replace his long time mentor Michelle Steel who is termed out and will be running for Orange County supervisor.

Why such a puzzling move to set up another political defeat for a position that has little political influence?

The 4th BOE Seat encompasses all of Orange County, along with San Diego, Imperial, Riverside and portions of San Bernardino Counties.   There are about 9 million people residing in the area.   Less than 3% are Vietnamese-Americans.   The overwhelmingly favorite candidate is the Diane Harkey (R).  She has the support of all the major politicians in the area, including local assemblymembers, state senators and all  five OC county supervisors.  And of course, she has no problem raising a boat load of money.

In race with such large area to cover and without having the support of the Republican Party,  Van Tran would have little chance of raising enough money.  And his lack of visibility outside of Little Saigon conclave will also limited his ability to  run a meaningful campaign.

So what is his game?   The conventional wisdom is that he is just making his name relevant again and try to raise as much money as he can so that he can  use the fund to run for Janet Nguyen's seat in 2015, just in case she wins the state senate race.
at October 03, 2013 No comments: 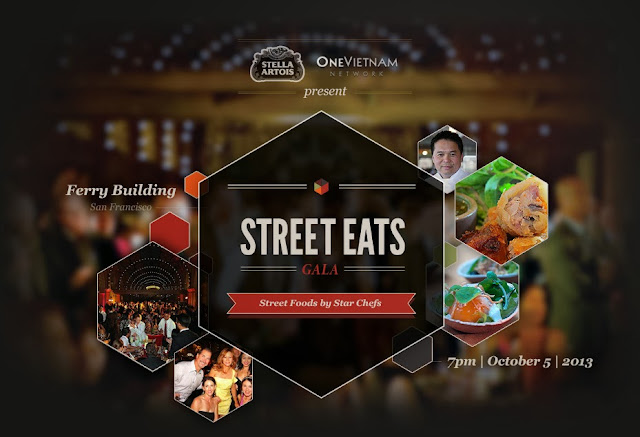 This is the second annual event put together by One Vietnam Network to raise money for their organization.  The group was formed with the idea of provide social network for Vietnamese people all over the world.  Last year, there were about 500 people attending the gala paying $125 a piece or more.