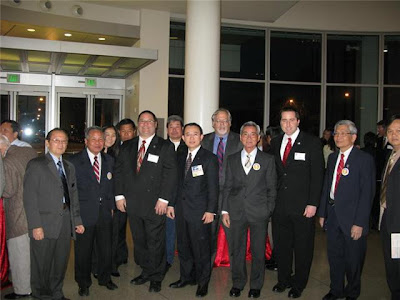 So now there are officially 5 candidates (1 incumbent) vying for the San Jose city council seat in District 7 .

There is one Hispanic - Rudy Rodriguez - and 4 Vietnamese-Americans.  The heavily favorite in the race is  Madison Nguyen, 36, the incumbent who has the support of Labor Unions, the Demcrotic Party and the owner of California Waste Solution - David Duong.

But since this is a year of the anti-incumbent and the lack of support of Madison Nguyen in her own Vietnamese-American community,  there are two credible challengers vying for her seat - Phu Le, 61, a long time community activist and is well known for his campaign efforts in the Vietnamese-American community on behalf of elected officials like Chuck Reed, Dave Cortese and Kansen Chu.   Minh Duong, 32, a Republican businessman and a community activist and advocate.
Yesterday, Michael Tran and Andrew Diaz withdrew from the race.  Bryan Do, another community activist who also was trying to run but could not gather any support from the community.   An unknown Vietnamese-American in the community, Viet Nam Nguyen, 29, a worker for the San Jose City Rec and Parks, also decided to throw his name in the race just for the sake of having his name in the race.


Phu Le is a well respected community activist and a member of the Santa Clara County Health Commission.  His personal bio can be found on - http://patrickphule.com/

Minh Duong, a furniture owner and an eloquent candidate, is running as a Republican.  He is also a member of  San Jose Small Business Development Commission.   He was at the Santa Clara Republican Party Convention yesterday and received enthusiastically by the party's leaders.  Minh Duong is standing next to Councilmember Pete Constant in the picture above.

A surprise last minute entrance to the mayoral race is Thomas Nguyen.  He was a member of the Recall Team and a long time community activist.  He is an IT support engineer for the Santa Clara County.
at March 12, 2010 5 comments: Links to this post 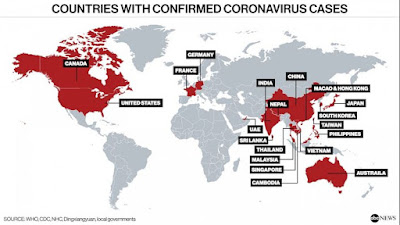