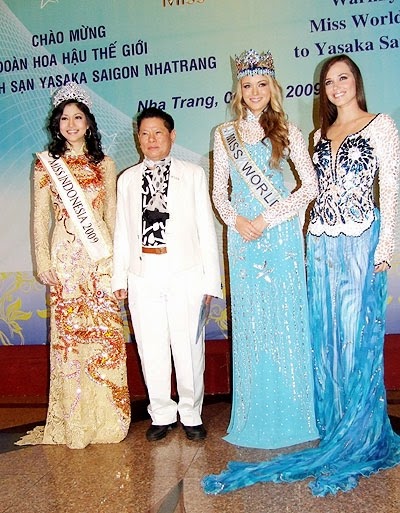 Kieu Hoang, 69, the owner of RAAS Group debuts recently on the 2014 Forbes Billionaires List after the shares of one of his companies,  Shanghai RAAS Blood Products took a big jump this year.   His net worth is estimated to be $1.8 billion.

He was born in Quang Tri, a city in the central region of Vietnam.   He came to the US in 1975 and is currently  resides in Southern California.  In 1980, he founded a plasma testing company with a central lab center established in Agoura Hills.   In 1992, he branched into China and founded Shanghai RAAS.

Kieu is well known for some of his tourism ventures in Vietnam, including his efforts to organize Miss World 2010 in Vietnam.  However, he made a mess of himself with his wheeling dealing and ultimately shut down his many ventures.   The press in Vietnam was quite critical of him as a typical brash Viet Kieu throwing their money to buy influence and fame in Vietnam. 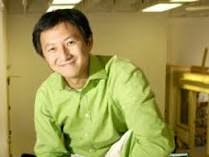 The other wealthy Vietnamese-American that made it big in the hi-tech is the serial entrepreneur Bill Nguyen.  He sold his first company back in the days of the dotcom bubble for $850 million.   He  estimates to be worth at $350 million.  At 41 years old, Nguyen still has time on his hand to be a billionaire like Kieu Hoang.

While Kieu builds his companies the old fashion way with strong products and revenues,  Nguyen made his money by wheeling and dealing with the hope that his companies would get bought out based on hype.  These are usually the case and the buyers are often ended writing off their investment.