A Mansion Sold for $35 Million in Saigon

Earlier this month, a turn-of-the 20th century mansion in Ho Chi Minh City (formerly known as Saigon) was sold for $35 million.  The asking price was $47 million. 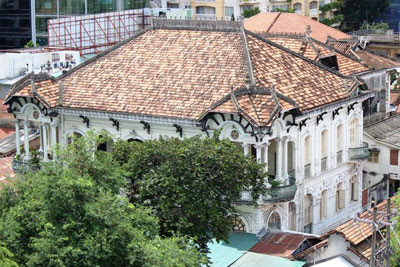 The 28,00 sqft mansion was built in French colonial style by a wealthy jewelry and pawn shop merchant.   The mansion needs some TLC due to age and neglect.  The undisclosed buyer bought it from the descendants of the merchant.  Some of the descendants are residents of San Jose.  This is big new  in Vietnam since real real estate transaction is rarely disclosed. 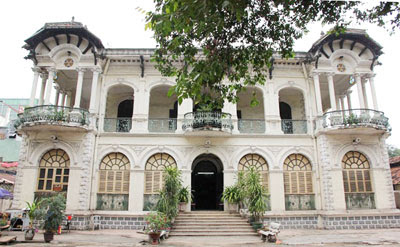 A lot of Vietnamese-Americans in the Bay Area own real estate and have become wealthy in the last 5 years through an incredible hot market.  The largest real estate transaction in the Vietnamese-American community in the Bay Area  is by Tram Be (a bank CEO and investor from Vietnam).  He sold the interior mall of Vallco shopping complex for $120 million late last year.   He bought the interior mall for $64 million in 2009 as a foreclosure.
at November 21, 2015 No comments: 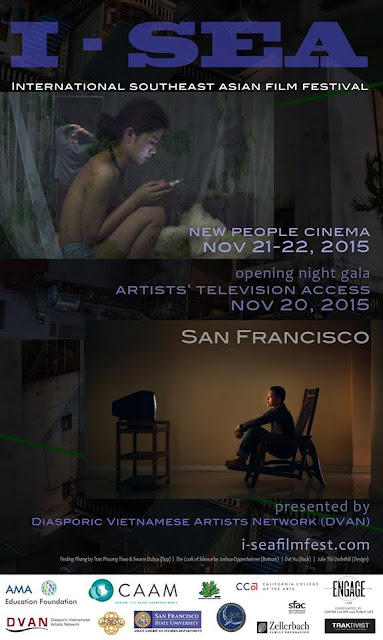