After Recount, Sylvia Wins by 77 Votes

The recount for San Jose City Council D8 race is completed after two days and Sylvia Arenas won by 77 votes over Jimmy Nguyen.  It was an upset win for Arenas for Nguyen outspent her 2 to 1 and received the endorsements of most of the leaders in San Jose politics including Vice Mayor Rose Herrera, Former Mayor Chuck Reed, Mayor Sam Liccardo, Councilmembers Manh Nguyen and Tam Nguyen. 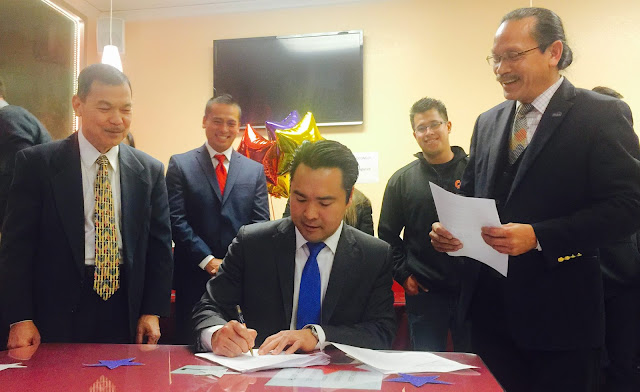 The final tally will be published next week as ROV is finalized the audit of all recounts to make sure that all ballots match up between manual tally and machine tally.
at December 01, 2016